What is going on with Brexit?

Home » Blog » What is going on with Brexit? 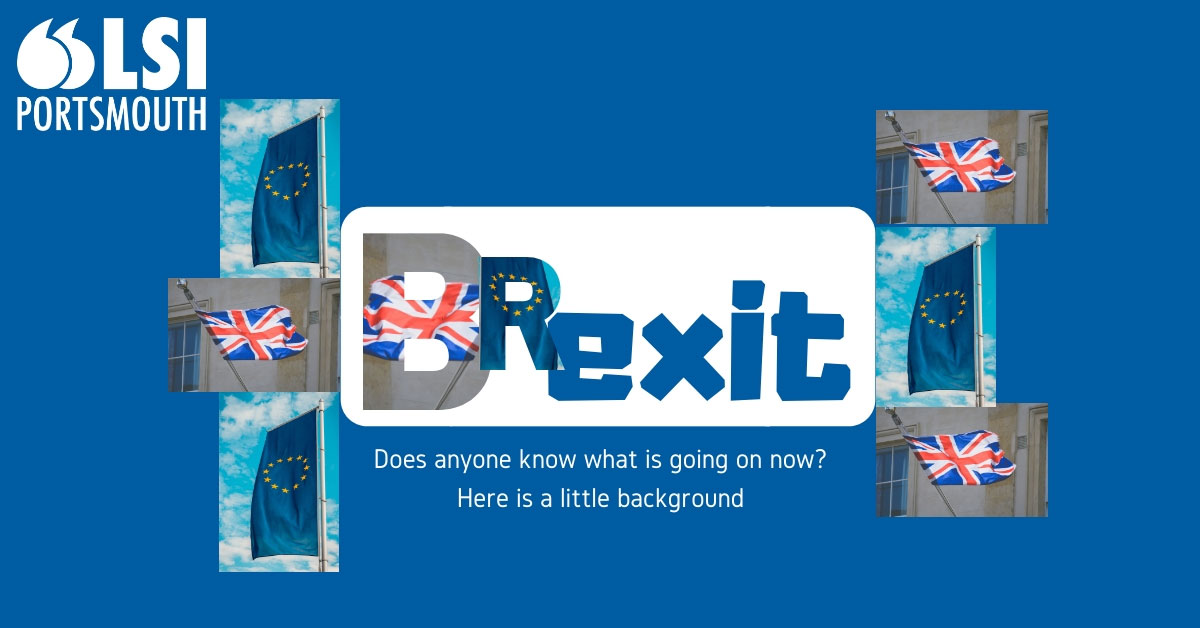 As some of you might know the big talking point in the UK in the last few years has been ……. Brexit. Brexit is short for British Exit from the EU (the European Union). In 2016 the UK held a referendum to decide whether the country should remain part of the EU or whether it should leave. The British decided by 52% to 48% to leave, and we’ve been arguing about it ever since!!!

There were many reasons why people wanted to leave or remain in the EU, but mostly they centred around the following issues:

However, the problem for Boris Johnson is that the British parliament is badly divided as to whether they should accept the agreement or not. Compared to the referendum result of 2016, a small majority in parliament voted to remain in the EU. In fact, many members of parliament would like to cancel Brexit altogether!!

If Boris Johnson cannot get ‘his’ Brexit in the next couple of weeks, then the UK may have another General Election, maybe in November or December of this year, to see if it can have a parliament which agrees with the Withdrawal Agreement.

Brexit is by far and away the biggest political, economic and social issue of the past seventy years. Its effects, for better or worse, will be felt for possibly decades to come.

Thanks to our political correspondent Jeremy 😉

Boris wasn’t able to get the agreement he needed, therefore the UK is now going for a General Election on December 12th.  If you thoughts things were confusing before, they are about to get even more confusing. The thing to keep your eye on is how much does Brexit get mentioned – is the election about Brexit or about other issues.