It’s Valentine’s Day once again! Some people hate it, some people love it. Some people avoid it all together! Where did it all begin? Let’s discuss…

The day gets its name from a famous saint – the popular belief about St Valentine is that he was a priest from Rome in the third century AD.

At the time, Emperor Claudius II had banned marriage and Valentine thought this was really unfair – he broke the rules and arranged secret marriages for people. Unfortunately for Valentine, Claudius found out and he was sent to jail and sentenced to death. Yet, Valentine made the best of a bad situation and fell in love with the jailer’s daughter! When the day came for his death on 14th February, he sent his love a letter signed ‘from your Valentine’ (a popular message in Valentine’s cards in modern times!) 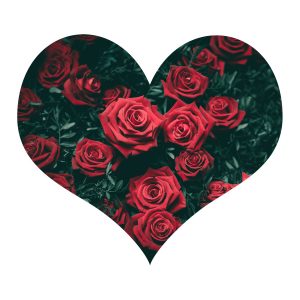 These days, Valentine’s Day is a time for declarations of love. You may have seen a ‘typical’ Valentine’s Day in popular Hollywood films, or on TV. Usually, people send each other cards, chocolates and flowers to express their feelings. This can range from a small box of chocolates to a bunch of 1000 roses!

In some schools in the U.K. teachers even set up a system so students can send anonymous letters to their crush. It really is a day of expressing love and gratitude for people.

If you’re spending Valentine’s Day in Portsmouth, there are many things you can do! There are great dance classes you can join (salsa, bachata) which offer Valentine’s night specials.

Along with this, many restaurants and bars offer Valentine’s Day deals – why not head to Gunwharf Quays for the evening and take in the beautiful scenery there. Or, if you don’t fancy spending a lot of money, why not go for a walk by the sea and catch the sunset over the Solent – there’s nothing more romantic than that… 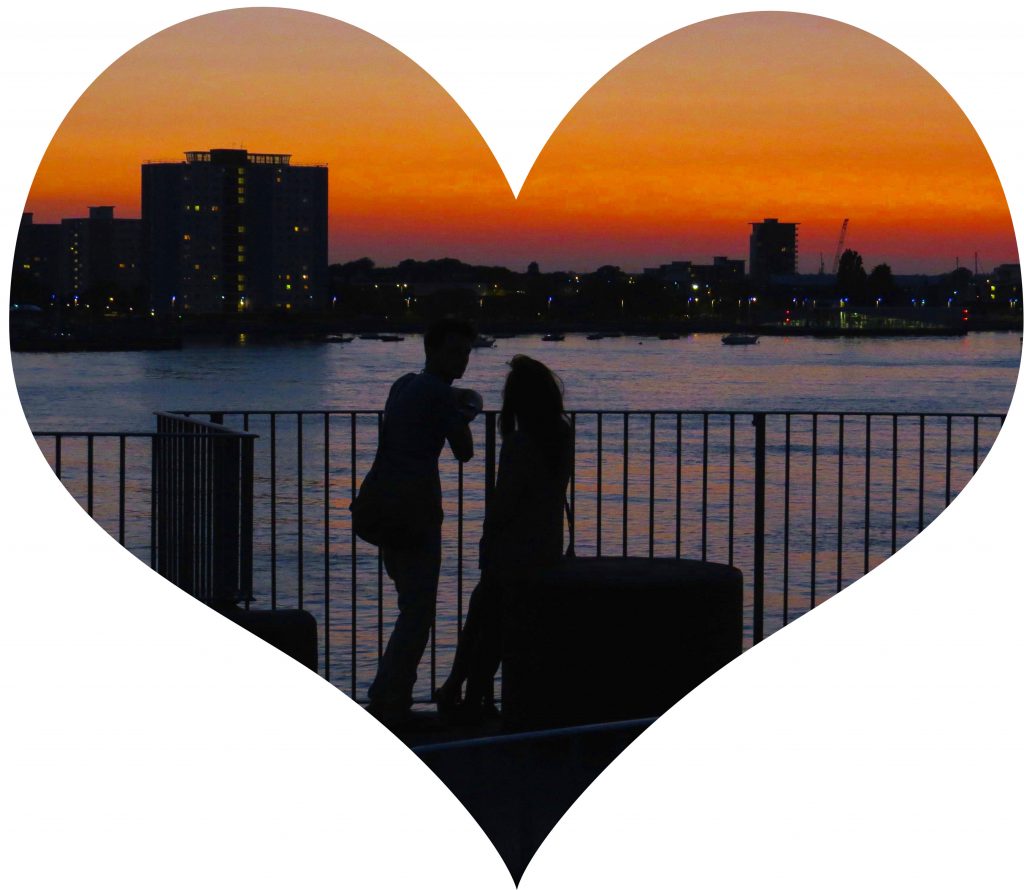 Looking over the Solent at Sunset