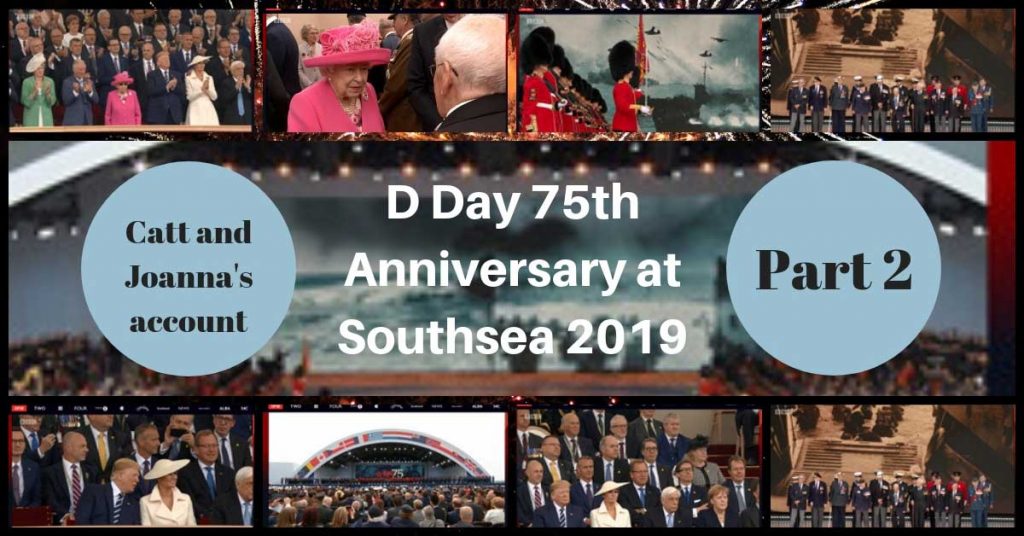 On Wednesday, 5th June 2019, Portsmouth was the focus of the World’s media. Our city had the honour of hosting the 75th anniversary D-Day remembrance event, which included the admirable veterans, Her Majesty the Queen, Prince Charles and 16 world leaders. D-Day was the largest seaborne invasion in history and began the liberation of Nazi-occupied France, which led to the Allied victory on the Western Front and the defeat of Hitler. Portsmouth has always played a huge part in the D-Day commemorations as it was one of the key places where troops boarded landing craft for the cross channel assault. 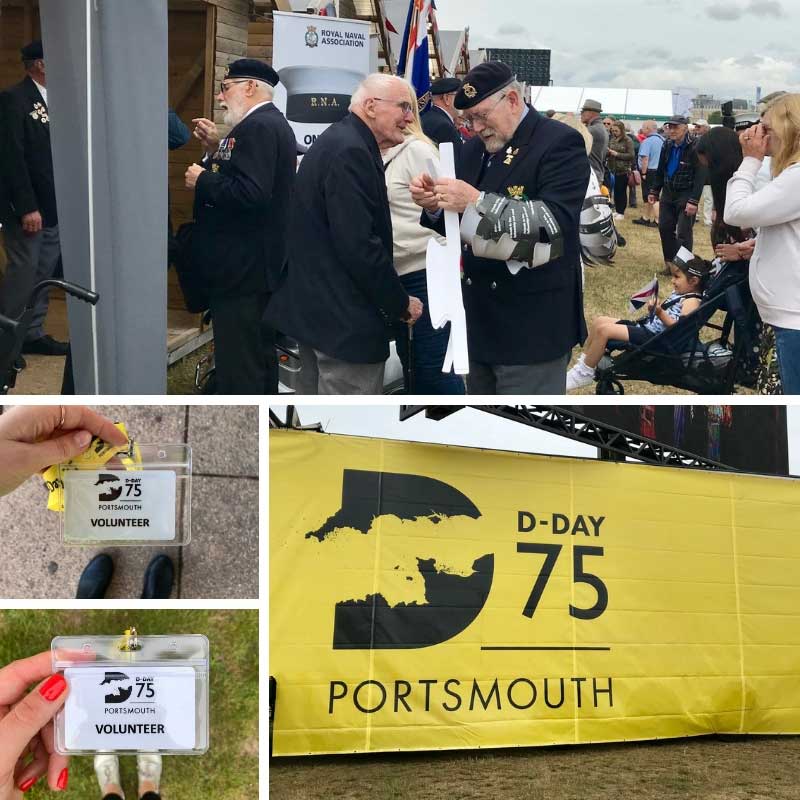 is also home to the **D-Day Story (see below), one of the best museums in the city, which details everything from personal stories, to detailed audio-visual presentations, to the story of

Gustav the pigeon (awarded the Dickin Medal for bringing the first report of the Normandy landings to the British mainland during the Second World War)!

The 2019 event took place on Southsea Common and included readings by world leaders from letters and diaries of people during the war, a speech by the Queen and a fantastic flypast by the Red Arrows and historic aircraft. Later in the day, there was a brilliant display by the Red Arrows and in the evening, around 300 veterans boarded the MV Boudicca bound for Normandy. One of the veterans, John Jenkins MBE, aged 99 from Portsmouth gave a very moving speech as he remembered the 6th June 1944, adding “I was terrified. I think everyone was – you don’t show it, but it’s there.” He also added how important it was to remember the events, which was reflected in the joint statement by 16 countries pledging to avoid a repetition of the ‘unimaginable horrors’ of war.

Two staff members from LSI/IH Portsmouth (Catherine & Joanna) were volunteers at the event and answered questions, directed the public and gave information about the order of events taking place. They both said that it was an amazing experience and that it was an honour to be part of such an important event in history. This may be the final time the city remembers the day with the men who fought in the war present which added an emotional touch. 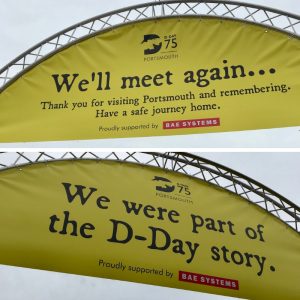 This is not the only event taking place to commemorate the events. From the 6th – 9th June 2019, there will be a Remembrance Service, live music and Portsmouth Revival Festival which will include music and dancing from the 1940s, vintage vehicles and rides and a Sunset Concert for Heroes. Find all information detailing the events at www.portsmouth.gov.uk/d-day75.

** Read our blog about the D Day Story as recommended in the Guardian as one of the best places to visit.