You are in another country. Should you act and do what you do in your own country?  Knowing about a country’s social etiquette is always useful, and finding out about it either before or when you are there will always make for a more pleasant stay. Here’s what to be aware of when in the UK. 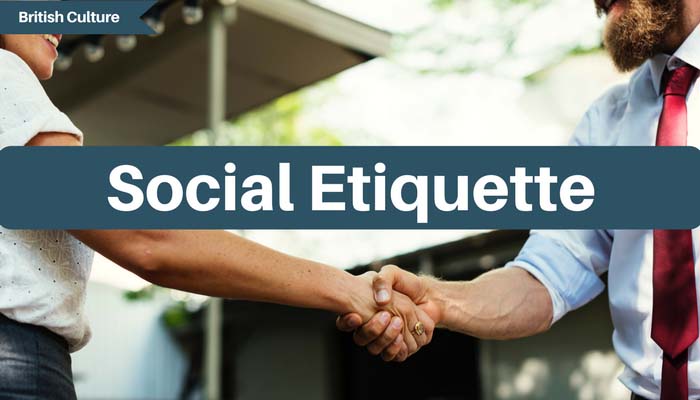 Always worth bearing in mind that the above is what a lot of people think is correct, but then others might have a different opinion 😉

Thanks to Jeremy C.